History Of
All Saints' Convent School

The Diocese of Bijnor and the Tehri Hydroelectric Project were started in the year 1972. The officers of the project requested Msgr. Gratian Mundadan to open an English Medium School at Tehri. They also promised the necessary infrastructure for the school.

Fr. Gerald Joseph Padinjarepeedika was given the responsibility to venture into this new mission at Tehri as he and Miss Rose Mary had already visited Tehri to enquire about the possibility of starting a school. Fr. John Chakkanatt CMI was entrusted with the work of getting the terms and conditions in black and white from the authorities. 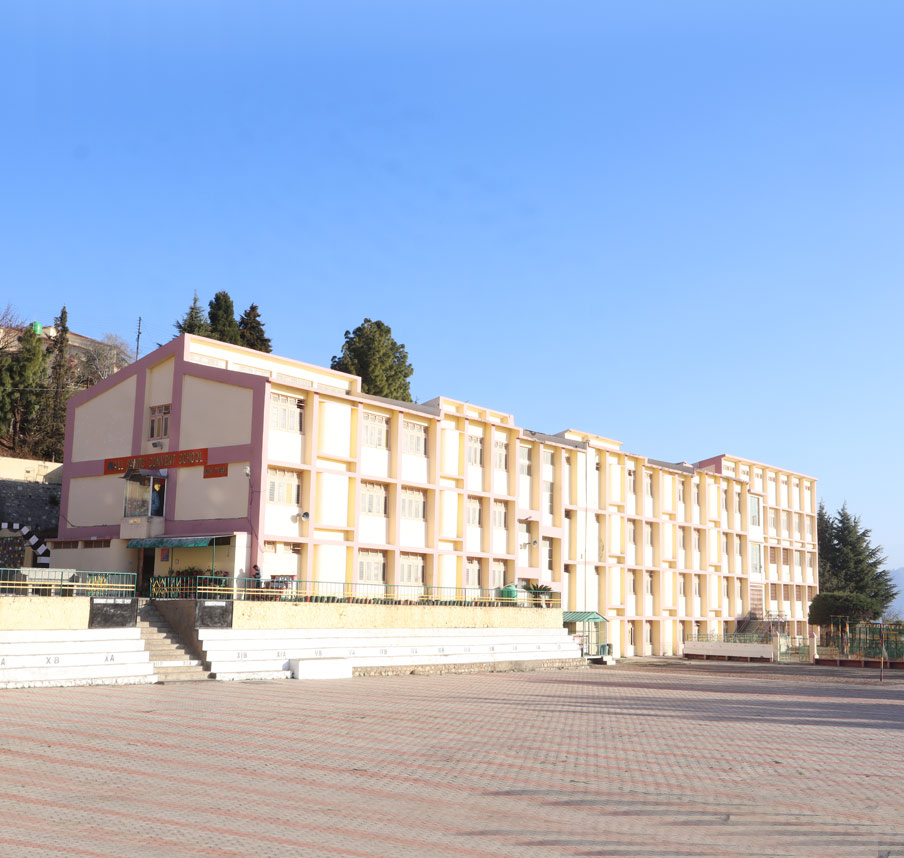 Thus, the school named All Saints’ Convent School was opened at Chana Khet at the lower Tehri in 1977. The FCC Sisters of Thrissur Province also came on 06 September 1977 to help the mission. The first group of Sisters was: Srs. Felicitta, Treasa Jhansi, Lucitta Mary, Rose Paul, Ann Joseph, and Jolly Tom.

Later the school was shifted to the upper part of Tehri into new sheds constructed by the department. The school continued functioning at Old Tehri till 1995. As the work of the project was completed, a plot for the school was allotted at New Tehri on 24 November 1985.

Uttrakhand the land of Gods, located in this heavenly abode, near the confluence of River Bhagirathi and River Bhilangana, Surrounded by the beauty of nature is Christian Minority school, All Saints’ Convent School, New Tehri established in 1977 and owned by the Education Society of Diocese of Bijnor.

All Saints’ Convent School is the first English Medium, unaided, recognized school in the district (Tehri Garhwal) with the ICSE syllabus. This educational institution is established, owned and managed by the Education Sociey of the Diocese of Bijnor (ESDB).

The Schools’ history goes back to the time when the Tehri Dam came into existence to the people of Tehri, At present we have classes from Nursery – XII, and present management of the school consists of Fr. Francies KO, the Manager, Sr. Maria FCC, the Principal Sr. Linda Rose FCC, the KG incharge.

Over the Years the school has proved and excellent in its Motto, ‘wisdom to Serve’ All Saints’ temple of wisdom aims at to foster, in students moral value to become better citizens of the country.